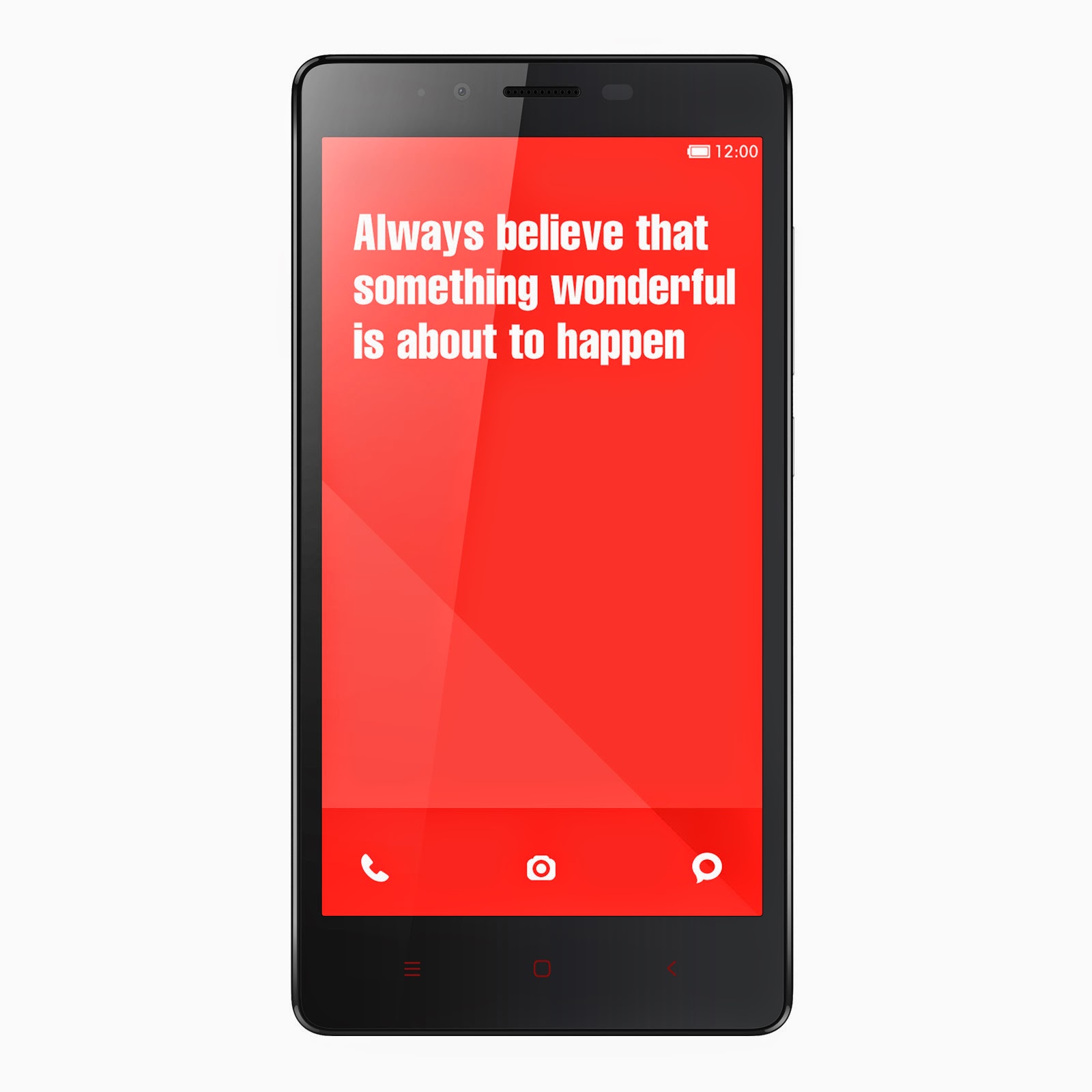 Just about a couple of weeks and Xiaomi would be back with a new "low" in the mobile phone marketplace - The Redmi Note a phablet priced at Rs 9,999. Check out full details at Xiaomi's Redmi Note page

Here are some more details about the Redmi Note:
Though unlike Samsung Galaxy Note it does not come with a stylus, an octa-core processor or a 13MP camera for under INR 10K is surely not a bad deal!

Here is a comparison between all the Xiaomi Inda phones till date: