Syed Zabiuddin Ansari alias Abu Jundal is an LeT terrorist who was recently arrested by Delhi Police on June 21 for his role in the 26/11 Mumbai terrorist attack. and several other cases 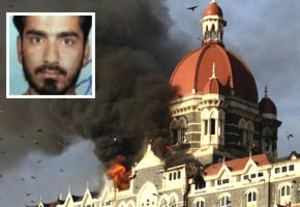