Socialist Francois Hollande swept to victory in France's presidential election on Sunday in a swing to the left at the heart of Europe that could start a pushback against German-led austerity. 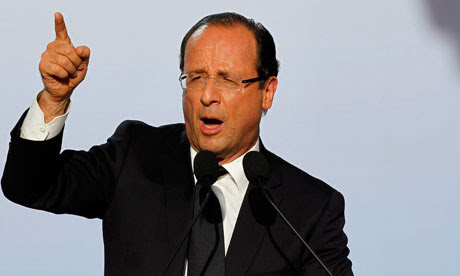