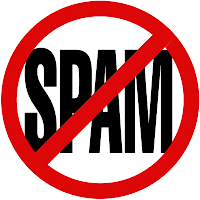 What does the law say about such Political spam ?
The CAN-SPAM Act of 2003 upholds the use of electronic communication to distribute information of a political nature. But Coercion, misrepresentation and deception are illegal