Below is an interesting infographic on the demogaphics / user profiles and user base size statistics of the most popular social media sites. Below are some key highlights from the from same: 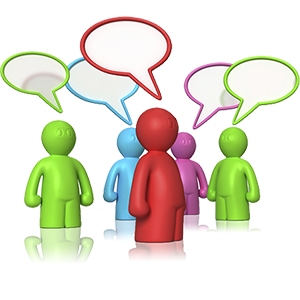