On March 1st, 2012, Facebook opened the Timeline for Pages features for everyone and on March 30th, after a month of voluntary migration, Facebook will force all Pages to switch to the Timeline design. Would the Timeline feature impact the page likes ? Lets try to understand the from statistics, facts & trends noticed by pages which have already migrated [Note that these are early results and it will take a while for the exact impact of Timeline to be clear] 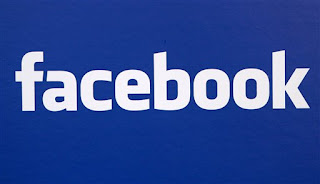