Banking on the lower fuel price advantage, Diesel automobiles have surged ahead of petrol models in December last year for the first time. Below are some latest sales statistical & trends relating the growth of Diesel automobiles in India 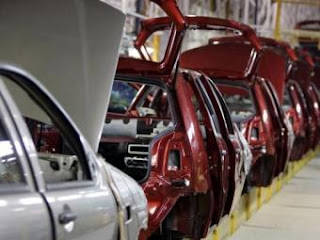