Hacktivism is the use digital tools to breach security systems to protest or take a stand on political issues. 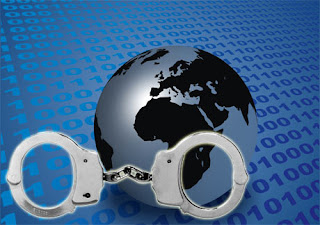 Below is an infographic by Frugal Dad, to learn how hacktivism became a powerful virtual weapon..