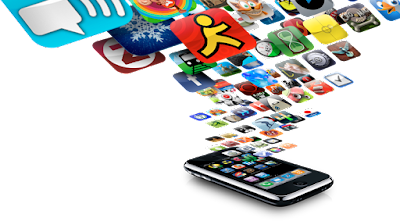 Opportunity for more players in the market
Amazon’s success may leave other players considering similar tactics – that is, forking Android to build their own Android-flavored OS and associated app store.