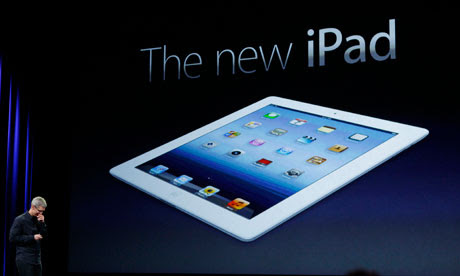 According to a new study conducted by SquareTrade, an independent warranty provider, from its survey of 50,000 iPad owners:
Possible Reasons for increased breakage in iPad2