According to a recent rankings released by Forbe's, Qatar is the richest country in the world in terms of wealth: 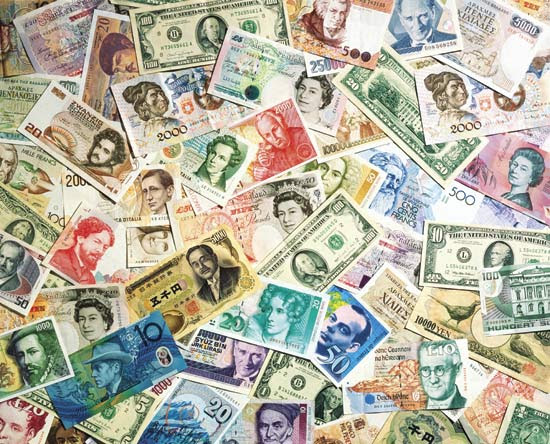 Apart from Qatar which is at the top of the list, the following countries also rely on their natural reserves to grab a place in the world's richest countries list:
Remaining countries among the top 10 in the list of world's richest countries:
The Poorest Countries in the list:
A trio of politically and economically fragile African nations: Burundi, Liberia and the Democratic Republic of Congo, where GDPs (PPP) per capita are $400, $386 and $312, respectively.