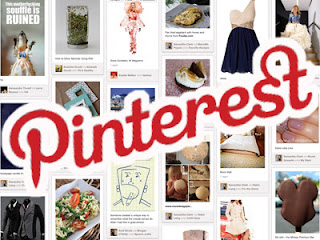 Growing Importance of Pinterest to your Digital Marketing Plan:

More about Pinterest as a Referral source:
According to full service agency Modea,

More on Pinterest in the following extremely interesting articles: