A recently released executives compensation report by global consulting firm Hay Group helps identify some of the leading emerging trends in Indian CEO's average salaries. According to this study, which covered 87 top Indian and MNC CEOs (no family CEOs were eligible) operating across industry domains and looked at sectors like mining, oil and gas, chemicals, automotives, construction, consumer durables, FMCG, retail, telecom, transportation, and power/utilities (Technology companies were not part of the study): 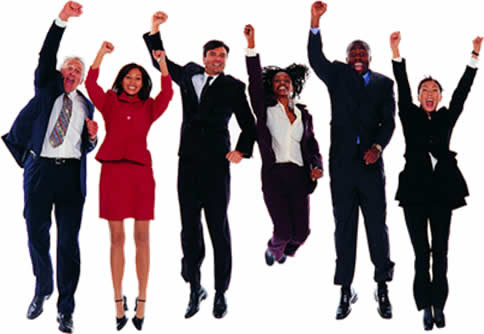