When Facebook filed to raise $5 billion in an initial public offering, it was a golden chapter in Facebook's fairy tale growth. Below is the real Facebook growth story in the form of a timeline which would take you through the Journey of from Mark Zuckerberg's Dormitory to US's Nasdaq 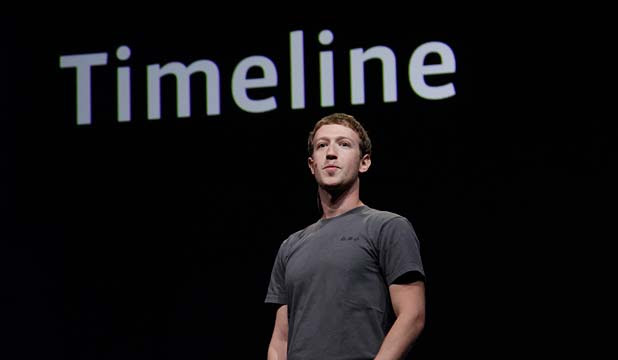