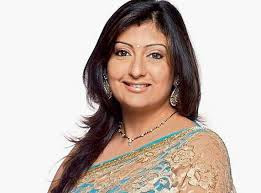 The "Kumkum" fame TV actress Juhi Parmar has won the fifth season of the controversial reality show " Bigg Boss" and the prize money of Rs.1 crore. 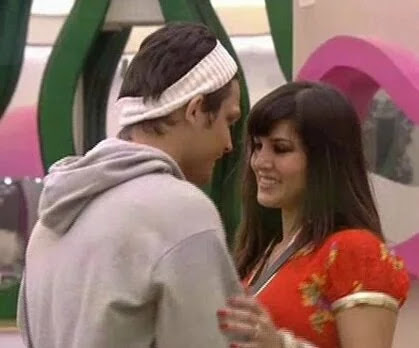