In 2011, online advertising has beaten out print and radio as the number two place ad dollars are spent. Lets take this opportunity to understand how advertising has evolved this far by looking at the History and evolution of advertising by the way of an illustrated timeline, created by Infolinks. 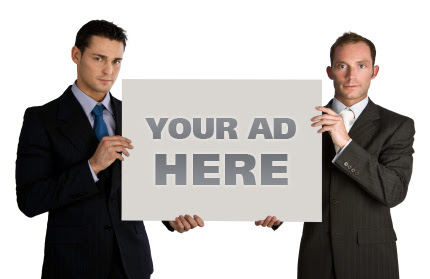