With the cyclonic storm `Thane' closing in on the Bay of Bengal coast, Andhra Pradesh Government got into a high alert today 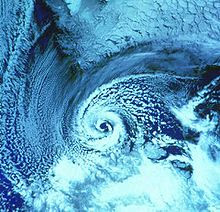 More about Cyclone 'Thane': A Video