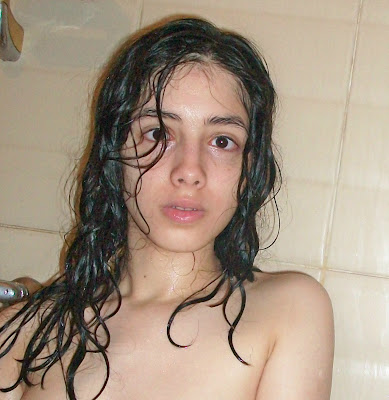 A 20-year old Egyptian woman activist, Aliaa Magda Elmahdy, who posted nude pictures of herself on her blog in order to protest limitations on free expression has caused massive uproar in Egypt, drawing condemnations from conservatives and liberals alike.
The blog http://arebelsdiary.blogspot.com/ showcases some surprisingly bold images from the blogger, completely unassociated with that part of the world.
Email Post