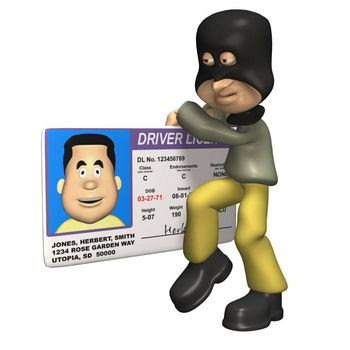 The perpetrators of the Biggest identity theft crime in USA's History

The investigation in the identity theft crime involved intelligence gathering and electronic eavesdropping on dozens of different telephones in which thousands of conversations in Russian, Mandarin and Arabic were intercepted. As part of the investigation, search warrants were executed earlier this week at 15 locations throughout New York City and Long Island.