Read as: During 2011, 111.2 million U.S. people, on average, watched video content on YouTube from home and work computers 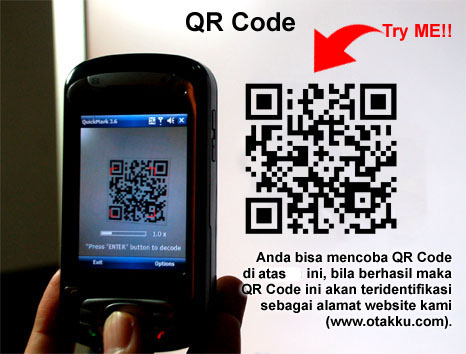 According to a survey by Poll Position conducted among 1,179 registered voters via a telephone survey

Multichannel Advertising Trends & Statistics
New research from Nielsen, commissioned by Google, shows that advertising on multiple platforms substantially increases consumers’ ability to remember an ad campaign compared to when the ad is viewed on TV alone. In a media lab study conducted by Nielsen, participants viewed related content across a TV, computer, smartphone and tablet. A 15-second video ad promoting a premium sports sedan was shown to different groups with some people seeing no ads, and others seeing the ad on different combinations of screens.

A note on Global Adverising Trends and Statistics
Despite overall growth of 5.7 percent for the advertising industry in Q2 2011, ad spending fell in nearly half the world’s key markets in the second quarter of this year as economic concerns continued to impact the advertising industry, according to Nielsen’s quarterly Global AdView Pulse report.
Digital Marketing Campaigns of note
Company: Britannia Country India, Campaign Launch: December 2011
ROI Analysis of Paid Marketing / Advertising 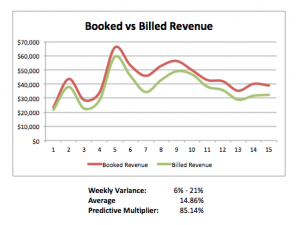 Analytics provider EdgeRank Checker’s conducted a study based on 84,000 link posts by over 5,500 Pages in October. The study also looked at which days of the week were the best for Pages to post on. It found that posts on Wednesday receive the most clicks and shares, while posts on Friday receive the fewest. According the study: