U.S. Debt Crisis has been a big story lately becuse of the maginitude of impact globally: 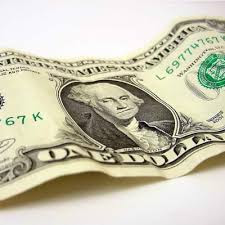