Steve Jobs Passes Away at 56

When Steve Jobs left CEO position at Apple recently, the only thought which came to me was that he should have continued longer... Today I realize all over again why he is called a visionary.
Its was a gift you had Jobs and in your life and through your death... you continued to amaze us. You will be deeply missed ! 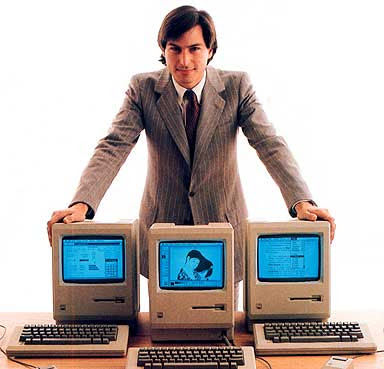 [Earlier]
In a stunning move that ended his 14-year reign at the technology giant he co-founded in a garage, Silicon Valley legend Steve Jobs has resigned as chief executive of Apple Inc. Some of the facts regarding Apple's Steve Jobs, regarding his life, Steve Job's Career History and work accomplishments