The Forbes list of Hollywood's top paid / earning actors included fifteen actors and based its rankings on box office earnings from May 2010 to May 2011. The actors earned $473 million combined during the year. 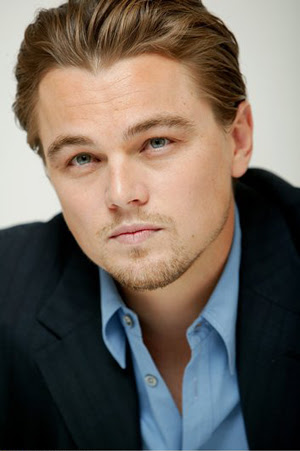