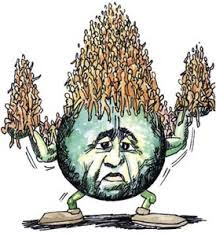 Population of the world's youth - statistic and global trends:

World poverty by the numbers

The message for World Population Day 2011

UNFPA and its partners are kicking off a campaign to raise awareness of the seven key issues they've identified as the most important as the world's population hits seven billion. Among the issues that the 7 Billion Actions campaign addresses are: