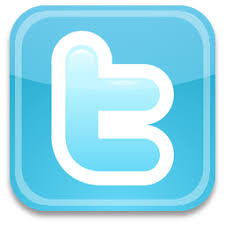 Twitter, once a site without much of a business plan, is now a social media staple with a growing number of revenue streams.