Though infidelity test, which is popular abroad, is relatively new to India, demand for it has been increasing. At the laboratory — One Touch Solutions and Services (OTS) — “infidelity tests” are becoming more and more "routine" - at least two to three infidelity test requests a month, mostly from young, married men. The Indian Biosciences laboratory in Gurgaon also receives “four to five” infidelity test enquiries every month from young people who want to know how they can nail their cheating spouses. The company charges Rs 27,920 to test one suspicious object for the infidelity test. 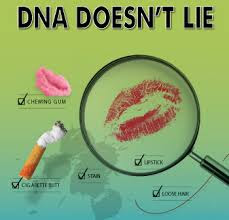