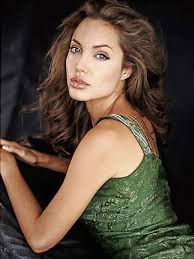 A list of Highest Paid Actresses in Hollywood has been compiled by Forbe's. Earnings numbers are based on their interaction with agents, lawyers, producers and other industry insiders to come up with an estimate for what each actress earned between May 1, 2010 and May 1, 2011. Earnings consist of pretax gross income. Management, agent and attorney fees are not deducted.

The highest-paid Hollywood actresses in Tinseltown earned a total $218 million between May 2010 and May 2011, by Forbe's estimation