Based on an unusual approach to come by his estimates, Paul Allen, a Google+ watcher, and his staff run hundreds of queries on surnames they’ve been tracking since July and then extrapolate the size of the network. His method seems to work: Allen’s numbers are often very close to figures that Google cites a few days later. Now, according to Paul Allen, Google+ is set to break 100 million users
Why this growth in Google + users?
Google+ Usage Trends / Engagement a concern
According to a new comScore report
[Earlier]
Fresh Google Plus (+) Growth Statistics & User Trends Update:

Google+’s has reached a monumental milestone of 25 million unique global visitors in just over a month. 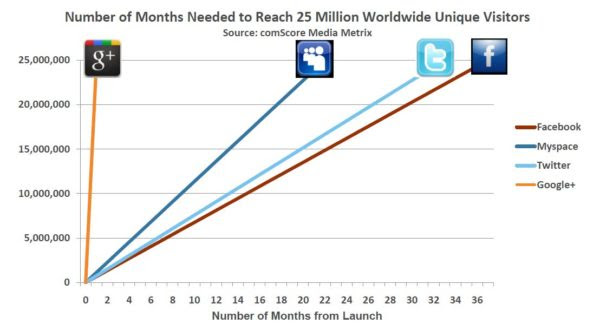 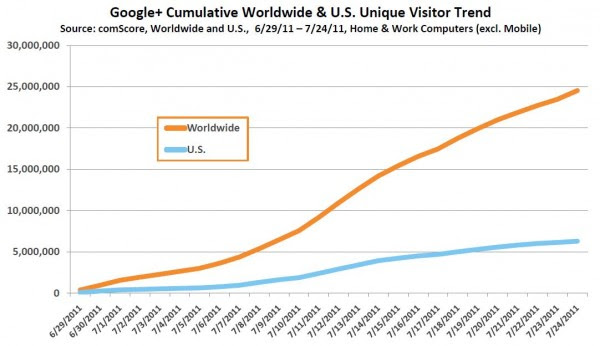 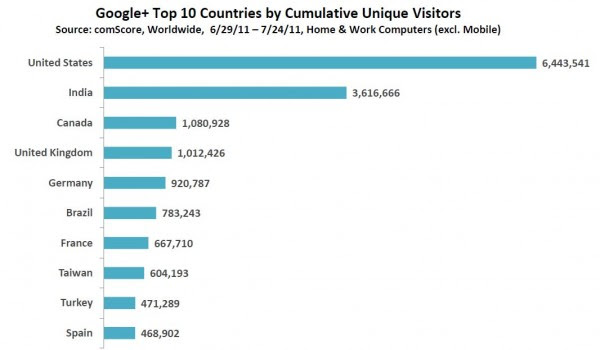 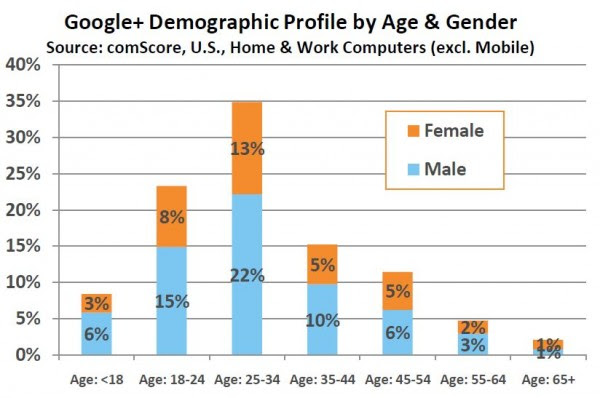 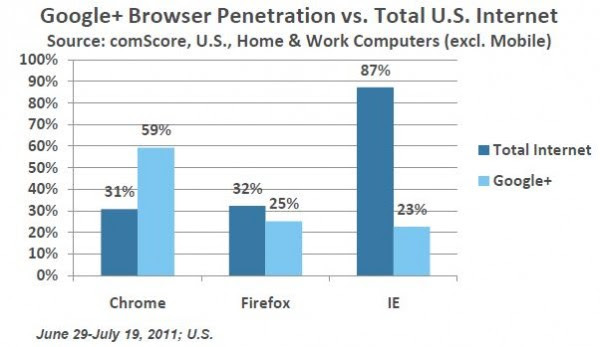 Earlier:
comScore recently released a first look at visitation to Google+. As of July 19 the user trends & statistics for Googe Plus showed tremendous increase