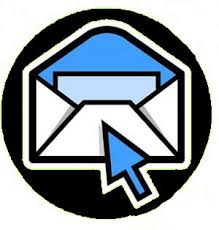 From once being the domain of nerdy geeks, email had been evolving a great deal to one of the most common ways to keep in touch, both personally and professionally. However, off late, this emails as a means of communication is facing a mid-life crisis, mainly because of the rampaging growth of social media.

Here is a look at the most significant milestones in history and growth of e-mails.