From ancient times, kingdoms and nationstates have spied on each other. With the advancement of technology, physical surveillance was often complemented with spy gadgets. Here’s a look at some of the biggest espionage dramas where bugging devices played a key role: 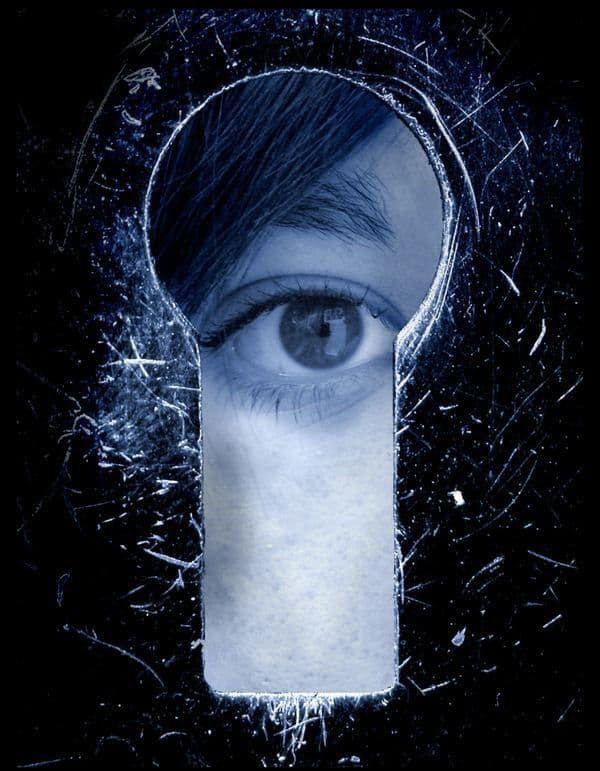