Google turned on Instant Previews for Ads which adds a little magnifying glass next to each search ad. A user can click on to see a preview of the landing page for the ad before even landing there. 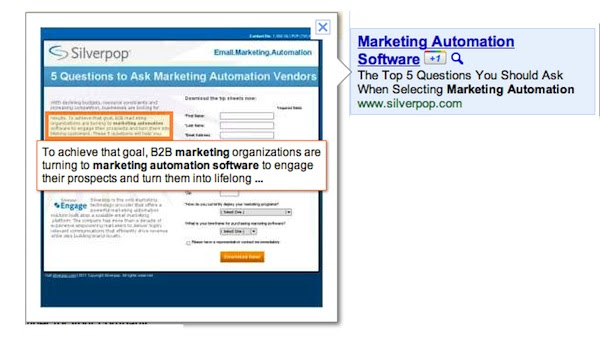 This Instant Previews for Ads by Google may potentially change the game of paid advertising on Google. Following are some of the impacts it may have on online paid adverising:
Landing Page Best Practices in "Google Instant Preview for Ads" era:
Impact on Reporting / Success Metrics
The value of the clicks essentially increases now since the click happens after one level of filtering. Ideally it may remove the absolute irrelevant audience completely but a lot can be said only upon further testing and results.